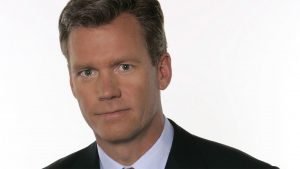 When talking to strangers in chat rooms, it’s usually a mystery knowing what kind of people you’re really dealing with.

There are a few different ways to figure out what a chat partner is actually like.

We go over this in the 3 steps below to give better insight into identifying potential predators.

1. Keep an eye out for secretive behavior 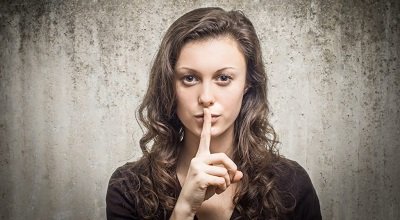 When people don’t like sharing information about themselves, it typically means one of two things.

Try to avoid sharing information with secretive users because private people could potentially be dangerous.

On the other hand, talking to a boring person isn’t necessarily a downside. Give everyone you chat with a chance to prove themselves!

Ask direct questions to get users to open up and share feelings.

In a case where you’re able to sense nervousness from a partner, it’s probably because they want to keep a secret. 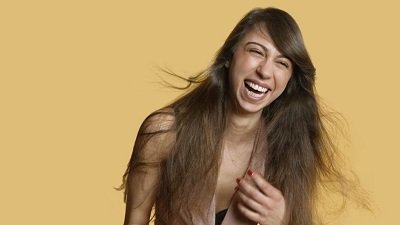 The most fun kind of people are those who are witty!

Talking to a stranger that rarely laughs is usually quite the bore. When someone barely even lets out a chuckle, it’s a definite sign that they’re either a dull or serious type of person.

Neither of the above is a bad thing…

But it’s an effective way to get to know you who you’re chatting with.

In fact, making people laugh in chat rooms can inspire others. So, it’s definitely worth your time to spread positivity.

3. Observe from a distance 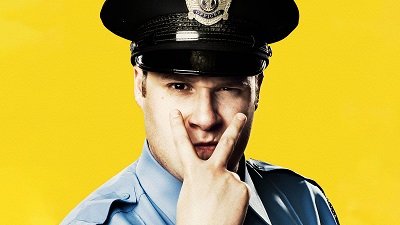 Generally, people who act differently depending on who they’re around aren’t nice.

Watch out for those acting kindly to you, yet being rude to others. In this scenario, they may have a hidden agenda or want something in return for their efforts.

Strive to learn more about how to read people in chat rooms.

Because getting good at analyzing strangers will help identify potential friends and predators! 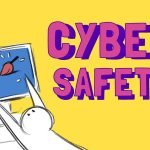 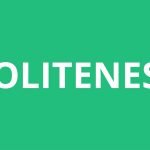