How to Politely End Conversations in Chat Rooms 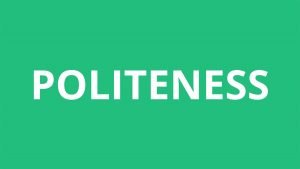 Even though you’re probably thousands of miles away from each other, you may still feel obligated to hold up a conversation.

But why is this a bad thing?

If you are trying to ‘Peace Out’, yet keep getting pulled back into a dialogue…

That might not be someone you’ll want to chat with in the future!

It’s not a bad thing to have hesitance because it shows you are a polite, friendly person. The trick is to draw the line between being courteous and taken advantage of.

Today we’ll teach you 3 important techniques to cutting conversations off when you’re ready. 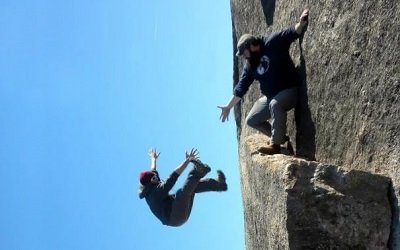 Think about it from their point of view.

Don’t get frustrated with someone attempting to keep you in a chat for too long. They may just be lonely and want a kind person, like yourself, to talk to!

Have you considered that they may like you a lot?

It’s also possible they aren’t aware of your urge to leave so badly.

Make intentions clear when feeling bored with a chat by stating you want to end the conversation. In most situations, if a chat partner knows you’re wanting to leave, then they will accept the outcome.

Try to not hurt anyone’s feelings.

Ending a chat unexpectedly may cause a partner to think you dislike them. In fact, that’s one of the main reasons people are overly cautious about closing a conversation.

Giving a reason prior to leaving will help them accept it and prevent any worrying. However, if they’re actually doing something dislikable, then mention it so they’re aware of the issue. 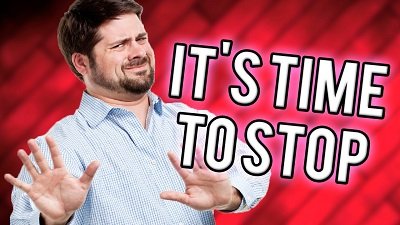 It’s understandable to cut losses and move on.

People will occasionally take advantage of your friendliness, whether they’re aware of it or not. They’ll keep a discussion going even after you’ve clearly stated it has gone on long enough.

Just leave the chat at this point because niceness can only go so far.

Talking online is supposed to be an enjoyable experience. So if it ever starts to feel like an obligation, then it’s time to re-think chatting options. 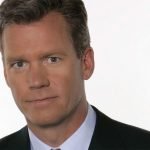 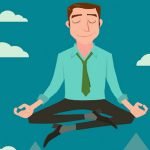