How to Deal With Bullies in Chat Rooms 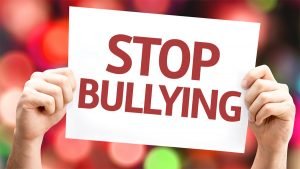 Bullies can come in many shapes and sizes.

And anywhere in the world where people gather and communicate, they’ll eventually congregate.

Though, you have to consider what actually makes someone a bully, compared to just friendly teasing! For instance, in chat rooms, everyone has the responsibility to behave themselves and stand up for others.

Is it possible to be a bully and not realize it? Yes!

Everyone should go out of their way to be nice.

It’s likely the favor will be returned if you are respectful to others.

What if you’re nice, but people are still bullying? 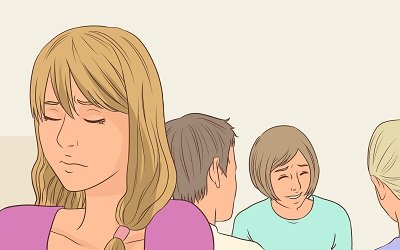 Well, some bullies are impossible to tame, but there are a few actions to take.

You always have the option to ignore them, bringing the conversation to a halt. But if the harassment doesn’t stop, then it’s time to contact a chat rooms official ‘Moderator’ and request assistance!

Did you know that chat moderators are there to lend assistance when users need it?

So don’t hesitate to ask for help!

Attempt to mend the situation. 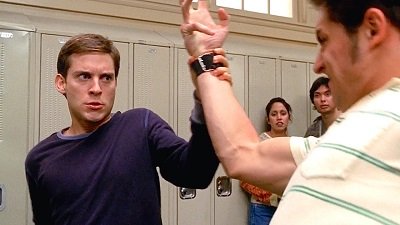 Talk to the bully and ask, “Why are you acting this way without being provoked?”

Occasionally, it could be that you unknowingly did something they disliked.

Misinterpreting situations is more common than you think. Therefore, people can mistakenly take offense. Even private jokes between friends can be malicious.

So ask right off the bat if you’ve done anything to upset them in the past. That may make fixing the problem easy by giving a quick apology for a misunderstanding. 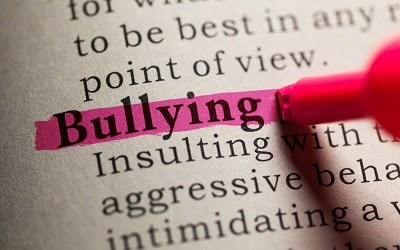 People who bully in an indirect manner are some of the most difficult to deal with.

Our best example of passive aggression is…

These are the worst kinds of bullies because it’s difficult to tell who’s lying.

All you can do is try your best to have a good attitude so you’re perceived as an honest and trustworthy person. That way, no one will dispute it when telling your side of the story!

By having a consistent, trustworthy attitude, others will stop a rumor in their tracks when they vouch for you. Friends tend to have each other’s backs, especially when they know you well enough to tell that a rumor is a flat-out lie.

But the most important part is to straighten out the story from your point of view so people understand exactly what happened. 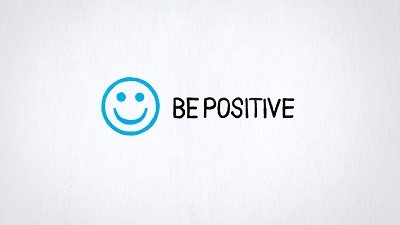 Everyone should make it a priority to stay responsible about what they say.

While talking in a chat room, statements are frequently taken the wrong way. So avoid making sarcastic jokes with friends in a public setting since it sounds snobby.

Also, try to include others in conversations. – Nobody likes exclusive cliques! 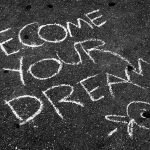